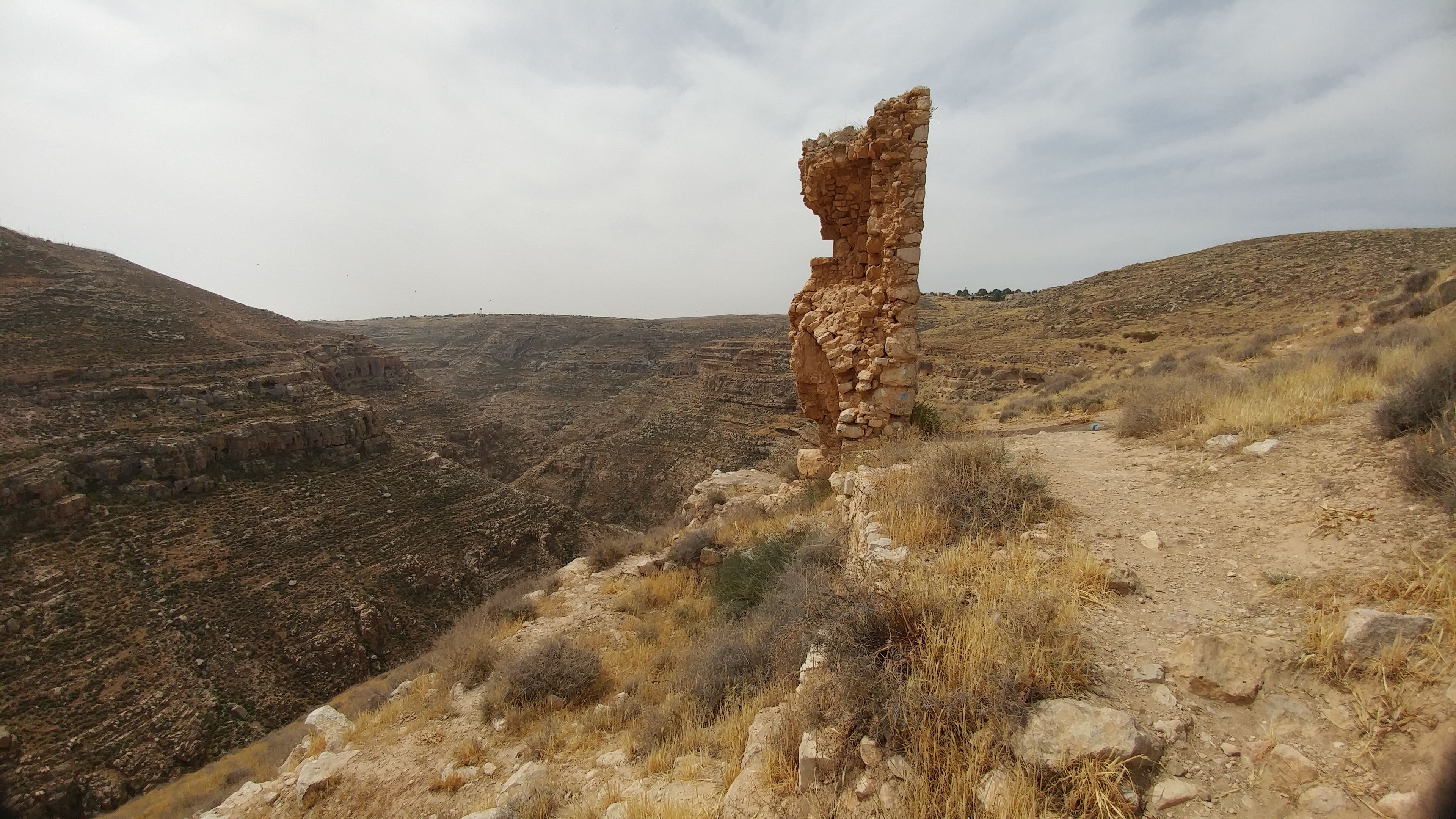 When I first moved to Israel from Colorado I was struck by the lack of truly ‘wild’ places. The difficulty in finding a place where one could feel truly alone with nature. Because Israel is so small, and mostly so densely populated, finding such places is difficult. If you’re staying in the ‘center’ (Jerusalem-Tel Aviv-Coast), or the North of the country you can find places of natural beauty, but they are often marred by crowds, paved paths, garbage from picnickers, and the like. Israel has more trails per square mile than any other nation on Earth. Israelis love nature, hiking, and adventure, with the same full throttled enjoyment with which they live their lives generally, and they take every opportunity to get out into the national parks and cover the many, many, well worn paths all over the country. As a tour guide I’m thankful for the infrastructure this demand provides, but if you don’t want to drive for hours to the middle of the Negev desert, there are not many options close at hand which still display relatively unspoiled natural beauty, and the feel of a wild place. That area does exist though, in Judea and Samaria.

Thanks to the political and security issues around visiting the Jewish communities in Judea and Samaria and their environs, they are not yet on the main tourist map, or that of your average Israeli from Tel Aviv looking for a weekend outing. And so we have the strange phenomenon where I can walk ten minutes down the hill from my home in Tekoa, into the ‘wadi’ (canyon) nearby, find a spot to sit, and despite seeing another town off in the distance, and the man made hill of Herodion towering above me, I can sit in silence with no people around. As I sit I may see a rock hyrax, an ibex, various large birds of prey, lizards and, in the right season, fluttering clouds of butterflies, as well as finding wild thyme, wild mustard, sage, and mint to bring home for dinner.

If I continue down the trail a bit I will soon arrive at the Haritoun cave, one of the longest cave complexes in the country, and the only major cave I know of which is people can access, yet unspoiled by any major infrastructure. No lighting. No paved areas inside or guard rails. Just little yellow and white reflective dots at the end of spikes nailed into the walls at the turns signal the ways in and out.

And unlike the wild places I knew in Colorado, places of stunning beauty like Rocky Mountain National Park, the Blue Bells, Pike’s Peak, and on, and on, even these isolated gorges and hills speak to the deep, ancient history of the Jewish people and the roots of our faith (and that of the entire monotheistic world). From my perch by the side of the canyon, I am looking down into the same canyon that Amos the prophet would have seen from his home as he prophesied, and possibly stood on part of the path he would have walked down to areas by the Dead Sea where some bible scholars theorize he may have owned a grove of trees farmed for wood or date palms. I look up at the burial place of Herod the Great, who renovated the second Temple and created the Western Wall and the Temple Mount as they stand to this day. And of course I know that, as our rabbis in the Talmud state, every four steps I take in the Land of Israel are the fulfillment of a divine command.

Eastern and central Gush Etzion, the Mt. Hebron region, Binyamin and Samaria are full of such small, hidden treasures if you know where to look, and have a guide who knows how to keep you safe while taking you there. If you would like a tour including any of these areas (or anywhere else in the country) please be in touch!