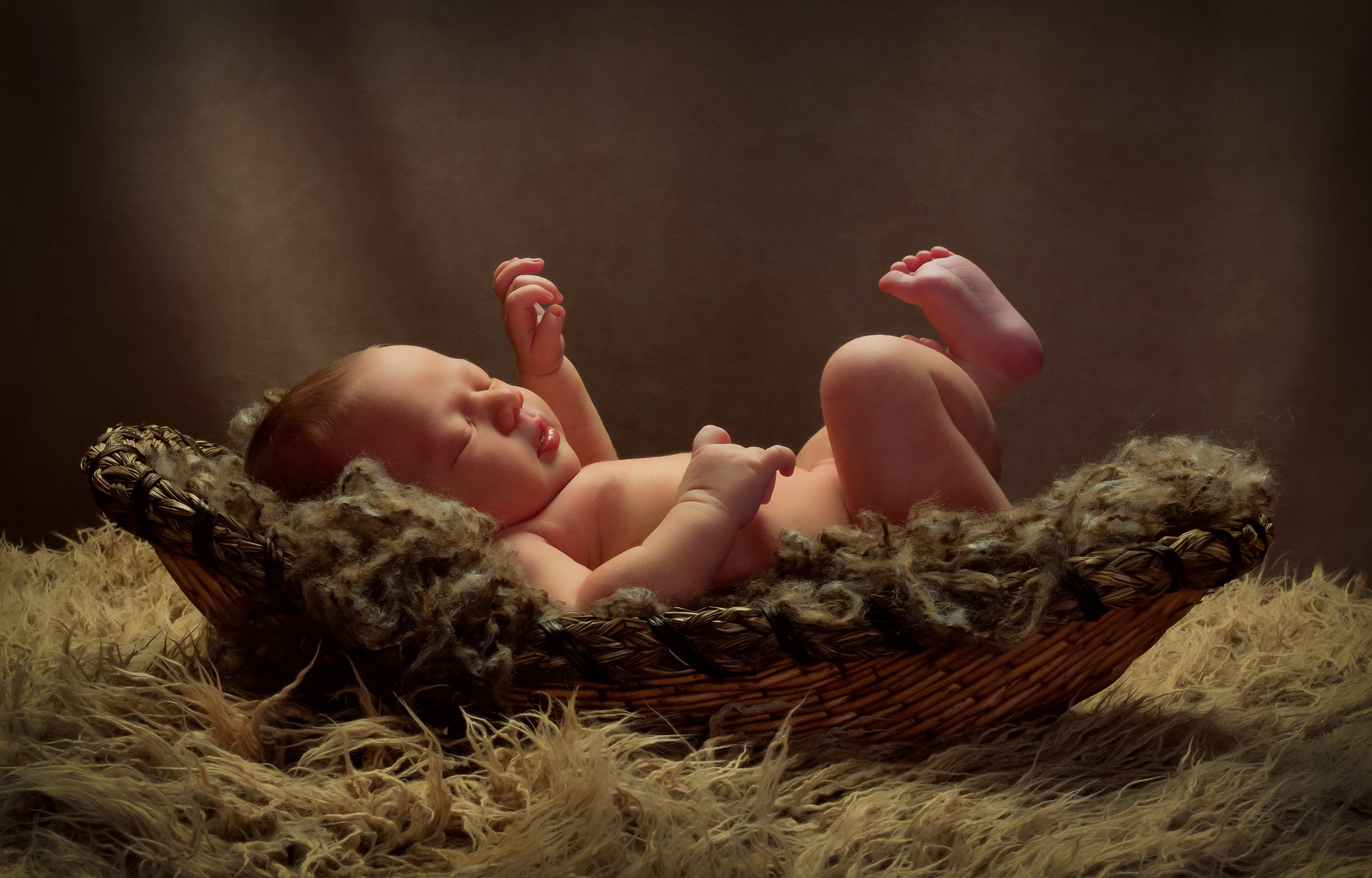 Visitors to Israel often express wonder at how much building they see going on everywhere, and how many children there are everywhere. Wherever you go, you see families with kids, school groups, babies in carriages, young people hanging out. And you also see new roads, towns, apartment complexes, highways, airports, train-stations, and other infrastructure. The love and appreciation for family and children is such an overwhelming part of Israeli Jewish culture that even the ‘selfie generation’ is willing to sacrifice a degree of comfort to bring another Jewish life (or two, or three, or four) into the world, and because we’re all in this together as one big family, it’s understood that this is a societal and inter-generational activity.

A Demographic Miracle Blooms in the Desert

The online Jewish magazine “Mosaic” recently ran an essay titled, Israel’s Demographic Miracle. The essay describes with appropriate wonderment how all the naysaying and catastrophizing about Israel’s future on demographic grounds over the years have been wrong. He describes how the strong culture of having and raising children has filtered through to every segment of Jewish society in Israel. Bucking the trends in every other nation in the world, as we get richer we have more children. When the large Russian Jewish aliyah came in the 1990s, a group with one of the lowest fertility rates in the world, THEY adapted to Israeli culture and started having more kids. And despite sectoral fear-mongering to the contrary, the birth rate in the Haredi community has actually gone down, while that of the non-haredi religious has remained steady, and the birthrate of traditional and self-defined ‘secular’ Israelis have significantly gone up.

The result is well summarized near the end of the piece.

The birth rate per woman in Jewish and Arab sectors is now roughly equal, and the Jewish birth rate is continuing to climb as the Arab birth rate continues to drop. The writer, Ofir Haivry, does not put it this way, but if these trends continue or do not change dramatically, Jews will constitute a comfortable supermajority between the Jordan and the Mediterranean within 1-2 generations. In essence, the Jewish will to live, to bring forth children and raise them, in EVERY sector of Israeli Jewish society, will do what numerous wars, billions of international dollars spent, and a slew of gambits by the most powerful people in the world failed to do, resolve the ‘Israeli Palestinian conflict.’ If and when Jews constitute 80 percent of people between the Jordan and the sea (which will happen much faster if we exclude Gaza, and honestly why would we want it?), a simple annexation and granting of full rights to all the Arabs in that area will solve the problem once and for all.

The essay goes on to follow the demographic doomsday predictions about Israel’s future from pre-state days, through the Oslo Accords, and to the current day. Predictions of Arab fertility making Jews a minority in our own land were one of the primary arguments made by friend and foe alike to push Israel into the Oslo process with the PLO. Under the demographic gun, many well intentioned lovers of Israel thought we had no choice but to give whatever was demanded or face a slow destruction. This put Israel in a terrible negotiating position, where time was seen to be on the side of our adversaries, who made full use of that perception by repeatedly refusing to accept a final status agreement, no matter how generous. Today we can breathe a sigh of relief knowing that the opposite seems to have come true. So much so that some of the same demographic prophets of doom from that bygone era have switched to decrying the high Jewish birthrate and telling Israeli Jews to have fewer kids. Luckily I am confident they will be ignored.

The Future is Bright

I’ve been pointing out for years to my clients that Israel is booming, with a quickly growing population, a strong and stable economy, a powerful army, and a national ethos where self sacrifice for the greater good is not only common, but expected. But the collection of mostly undisputed facts presented here lead to one conclusion: Time is on our side, and the future look brighter than we ever could have imagined.

If you’d like to come see the miracle for yourself, get in touch with me! I’ll be happy to help you plan your trip to Israel.