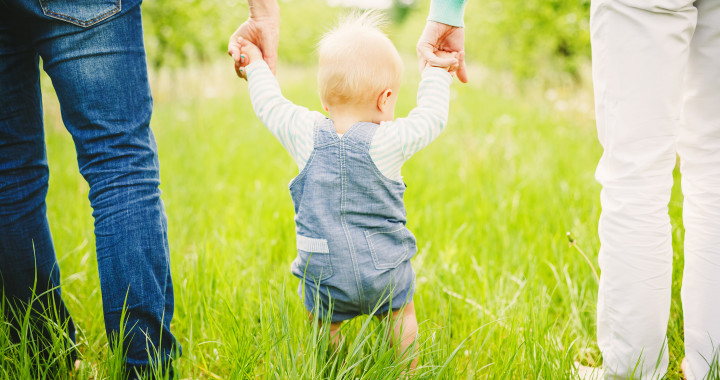 Parenting is the natural outgrowth of a parent’s love. In the same manner, teaching children in the more formal school setting is also based upon love.

–Richard Lakin, “Teaching As an Act of Love”

Richard Lakin was a former American school principal who moved to Israel after retirement. He wrote a book titled “Teaching As An Act of Love.” He was murdered by a terrorist in the latest round of attacks here in Israel. It reminded me of another great Jewish educator I like to tell people about when we tour at Yad Vashem.

Janusz Korczak was a Polish Jew (originally named Henryk Goldszmit), and an expert educator. He was one of the early proponents of recognizing the person-hood and rights of children, both in general and in education. He wrote books about education and hosted a popular weekly radio show in Warsaw in the late 1920s and early 1930s. He wrote a “bill of rights” for children, which included the right to be loved.

He was also the director of a Jewish orphanage in Warsaw for many years. He moved with the orphanage into the Warsaw ghetto under the Nazis, but before shipping them off to Treblinka he was given an offer to escape. Instead he chose to face the same grim future as his nearly 200 children.

Władysław Szpilman wrote in ‘The Pianist,’ that,

“He told the orphans they were going out in to the country, so they ought to be cheerful. At last they would be able to exchange the horrible suffocating city walls for meadows of flowers, streams where they could bathe, woods full of berries and mushrooms. He told them to wear their best clothes, and so they came out into the yard, two by two, nicely dressed and in a happy mood. The little column was led by an SS man…”

That was the last time he was seen. A pair of his glasses are part of the permanent exhibit at Yad Vashem, the Israeli national Holocaust museum.

I don’t know much about Richard Lakin. But I know he leaves behind a grieving family and many loving students. He also joins a long list of teachers of the Jewish people who valued life and gave nourishment to human flourishing, and were murdered by the enemies of the Jewish people. Rabbi Akiva, Rabbi Kalonymus Kalman Shapira (The “Aish Kodesh”), Janusz Korczak, and now Richard Lakin.

May his memory bring only blessings, and his family find comfort.