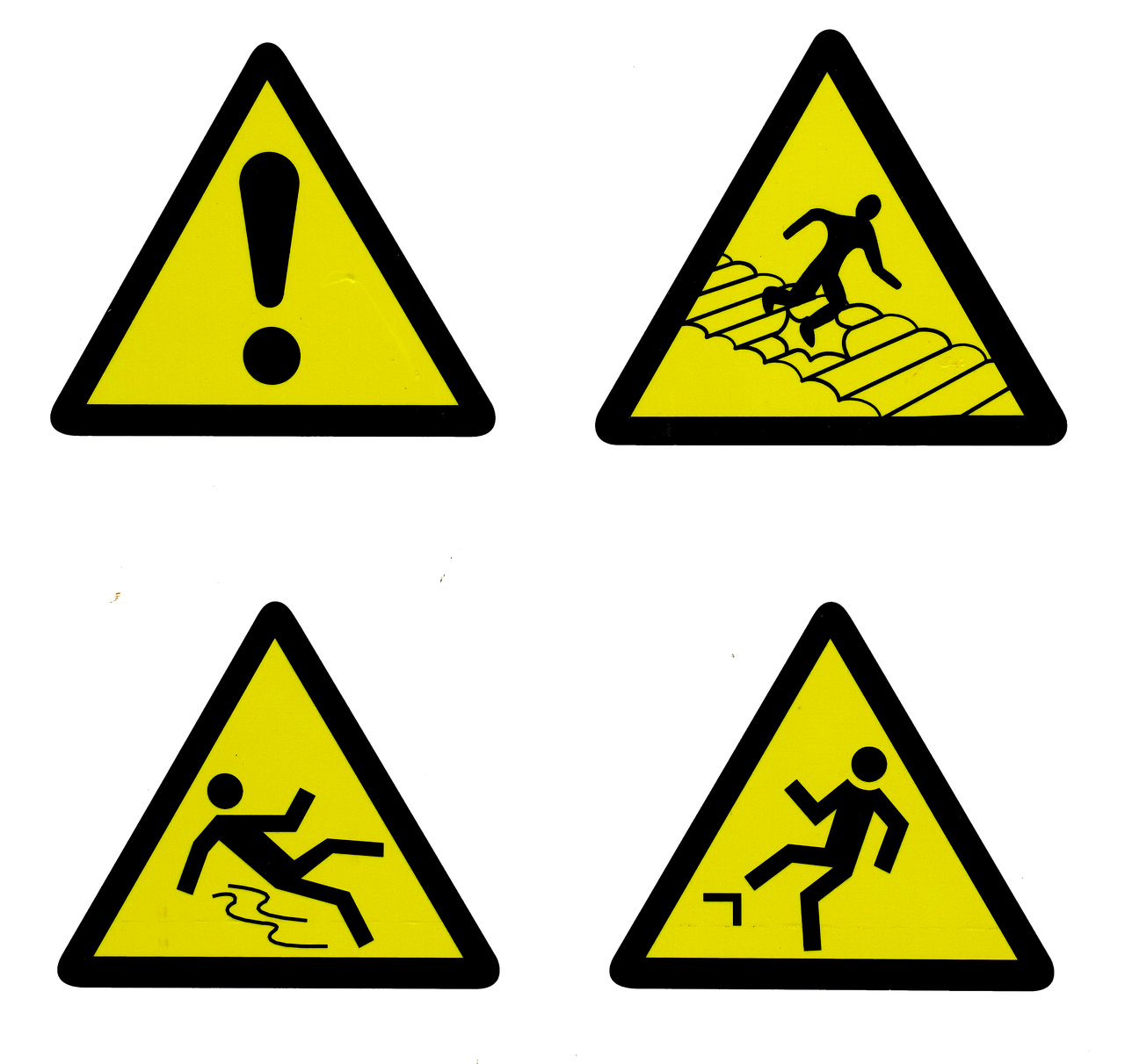 So, you’re thinking about a trip to Israel but there’s so much scary stuff on the news you’re not sure if it’s a good idea. Or maybe you’re planning to come, but you need some guidance on how to stay safe. You’ve come to the right place! I’m a professional guide with years of experience taking foreign tourists to ALL parts of the country with safety as a first priority. Here’s what you need to know.

I know. If you see Israel from across the world, especially on cable news, you might think we’re living in a war-torn hellscape, dodging bullets and suicide bombers on our way to the grocery store. But in reality life in Israel is quite safe. If you’re in the coastal areas of the country, the greater Tel Aviv area, most of the South, and most of the North of the country, you don’t really need to worry much about security issues at all. Statistically you are more likely to get murdered in Chicago by a violent criminal than you are to be killed by anyone for any reason in Israel. Nonetheless, staying safe involves different issues than staying safe in many other places. So let’s go through them.

Lets Start with Some Basics

Despite daily life being astonishingly normal the vast majority of the time, we do live in a tense part of the world, and there are a few tips that will help you stay safe no matter where you are in the country.

That’s all well and good, you might be saying, but I’ve got some pretty specific things I’m freaked out about and you’re not giving me much help so far! Below I’m going to describe a number of security related situations, starting with the most likely and going down to the least likely.

The most likely security ‘threat’ you are likely to face is a suspicious object left unattended. 99.99 percent of the time these are kids’ backpacks or forgotten sacks of groceries. But since the 2nd Intifada in the early two thousands our security consider every unattended bag of any sort left in a public place to be a potential security threat. If you see a section of street or part of a mall closed off by cops and/or army personnel, this is the most likely reason. They will bring in a bomb disposing robot which will ‘eat’ the bag in question and explode it inside itself. Problem solved! Then they will open up the area and let you through. Don’t worry, it happens all the time and all you need to do is stay back when security personnel ask you to. You can feel free to ask them how long they think it will be, or for an alternate route to get where you’re going.

When driving around Israel, particularly in the Galilee area of Israel’s north, I’m often asked whether this or that village is safe to drive through. The Galilee and certain parts of Israel’s south are heavily populated by Israeli Arabs. Most of these villages and cities are perfectly safe. At worst, some of them, like Um Al Faham may be likened to a bad neighborhood in any city. You can usually feel this out on your own. If it looks like a bad neighborhood, don’t park and walk around there. But there is nowhere in the Galilee, the coastal plain including the Tel Aviv and Haifa areas, or in the South of the country you need to be afraid to drive through.

However, when in parts of Jerusalem or when crossing into Judea and Samaria (again, aka the ‘West Bank’, see this article if the terminology is confusing!) things are a little different. Jerusalem was a city split in half for nearly two decades, from 1948 to 1967. During that time Arab neighborhoods were built in the part of the city now known as ‘East Jerusalem.’ Today the city is united and you can wander freely from one ‘side’ to the other, and while some of these neighborhoods are perfectly safe, some are rather hostile. I recommend staying in West Jerusalem, and in the Old City sticking to the Armenian quarter, Jewish quarter, and the main Shuk (market) street in the Muslim quarter unless you have a guide, especially if you are visibly Jewish (such as wearing a kippa and tzitzit).

When in Judea and Samaria, you may see a red sign as in the picture here (left). This indicates that this road leads to ‘Area A’ which is under full control of the Palestinian Authority (PA). It is illegal and dangerous to go to these areas for Israeli citizens, and merely dangerous for Jewish looking people who are not Israeli citizens. If you are not Jewish, or not outwardly Jewish looking, tours to some of these areas can be arranged safely, but make sure to arrange them with a reputable and knowledgeable local. I have some names I can recommend.

Once you are in any of the Jewish towns you’re perfectly safe but some of the roads can be dangerous at times. Some places you might want a car with rock-proof glass and/or someone armed to be with you just in case. Luckily I provide all those services! So either ask people with local knowledge, or book me as your guide to take you!

This is the last scenario listed because it both very rare, and there is little you can do about it ahead of time. Luckily, experience has shown that our armed forces are also extremely effective, one could even say miraculously so, at protecting us. During the conflict with Gaza in 2014 hundreds of rockets were fired at Israel, but almost all of them fell in open areas or were shot down by the ‘Iron Dome’ system. Nonetheless, at some times more than others, this is something that may be a concern.

Every public place built in the last nearly 30 years in Israel has a bomb shelter. Tall buildings often have the stairwells as the ‘safe place.’ On the street in cities there are signs pointing to bomb shelters. If you are in an urban area when you hear an air-raid siren go off, don’t panic. First, how do you know it’s an air-raid siren? It has a sound that goes up and down, and does not remain steady. The steady blast may be to indicate Shabbat is starting, or that it is time for a minute of national mourning on Holocaust Remembrance Day or Israel’s Memorial day. The siren which informs you of an incoming missile is as in the video below (the siren starts at 13 seconds in).

If you’re out in the country you may not hear a siren, but don’t worry! Open fields are not targets! If security officials tell you a road or site is closed (for instance getting close to the border on the Golan) or that you need to leave a certain area, just follow instructions. Otherwise enjoy the day!