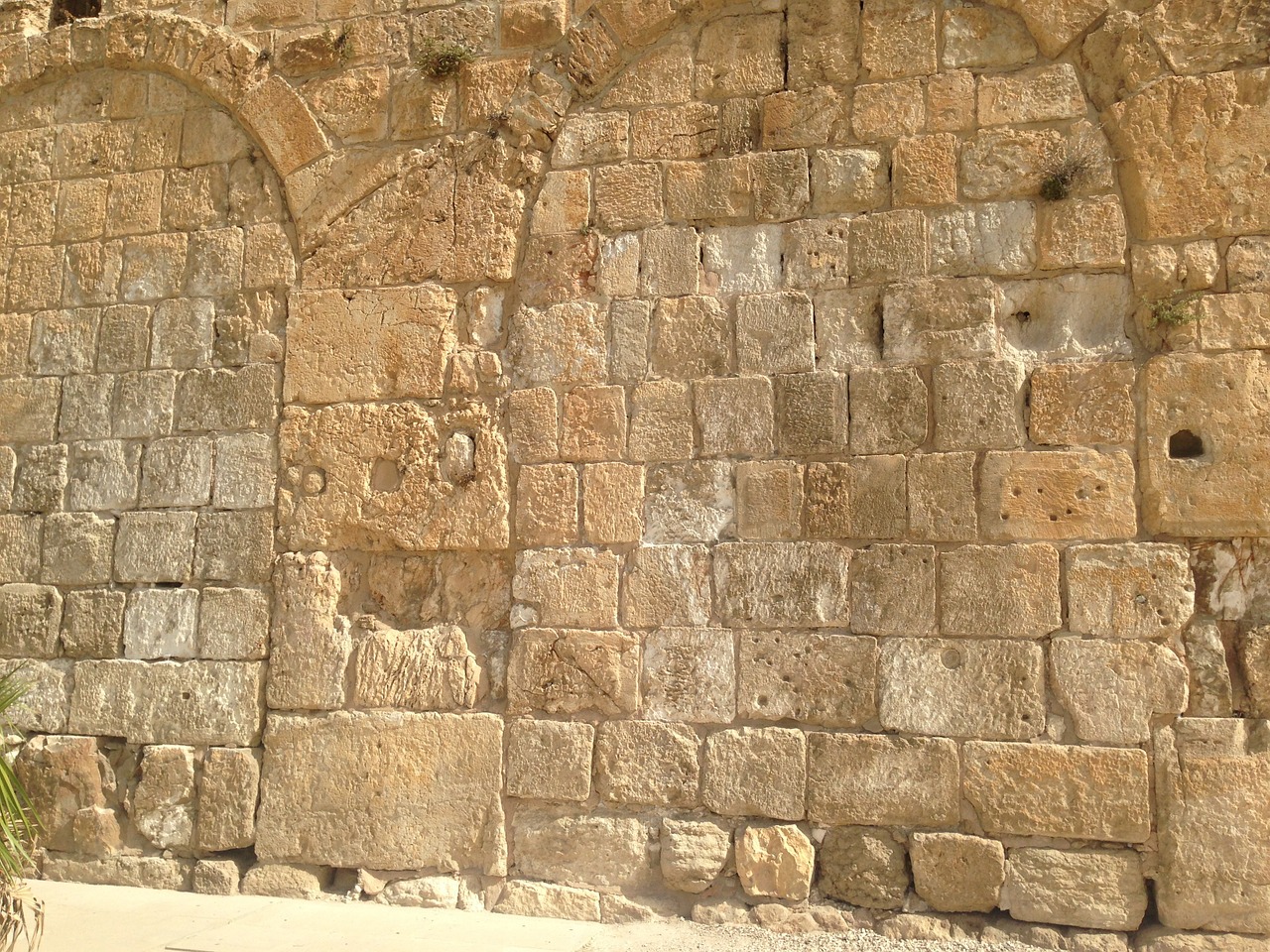 Seventy million and four thousand years ago a tiny creature with a hard shell was crawling along the bottom of the ocean. We don’t know what happened to him. Maybe he was eaten by a fish or a ray. Maybe he lived out his life and died at a ripe old age. But eventually he died, and his hard-little shell sat on the bottom of the ocean until the flesh had decayed, and only the shell remained. Small particles of sand in the water scraped microscopic pieces of the shell off until it became part of a layer of white dust on the surface of the sea floor. Eventually so much dust collected on top of his remains, mixed with those from countless ancient critters, that they were all pressed together into a hard layer of rock, and he became part of the surface of the planet, part of a layer of the Earth’s crust.

Seventy million years later, after God separated the water and the dry land, and the creatures of the deep were brought up onto the land, and He planted a garden in Eden where Adam and Eve lived, and from which they were expelled. After Adam’s children were destroyed in a flood, and Noah started anew to re-establish mankind. After the plates of the Earth’s crust collided, pushing the bottom of the sea up, and the waters evaporated and came down, exposing the stone, made from the decomposed bodies of ancient life, to the air and the sun. After the plates pulled apart, splitting the mountains in two and creating the deepest rift in the Earth’s crust which is not covered by water. After all that, and many lives, and many wars, and many adventures, a man named Abraham was ordered by God to leave his father’s home. He was ordered to leave the place he knew and follow God’s path to a place that he did not know, and which God would show him.

Abraham packed up his belongings, rolled up his tents, and started the long journey to the land of Canaan with his wife, his flocks, his nephew Lot, and a few hired hands. They walked down into the valley created by the rift in the mountains, where the Jordan river flows, and up the other side, into the hill country of Samaria. They traveled along the limestone crust of the mountains, over the bones of the tiny creature.

After they had settled near Hebron Abraham was called to bring Isaac, his beloved son, who would inherit his faith and his flocks, up to a mountain which God would show him, and offer him as a sacrifice to God, as was common practice among the Canaanites. Since Abraham was devoted to God, he went, and took his son, and they went to the top of the Mountain of Myrrh.

The wind and rain, and the shifting and bending of the land, and the roots of trees and bushes, and the burrows of small animals, had cracked parts of the layer of rock made by the dust of the little creature. The water had washed away part of the rock to make caverns underground, and pieces had broken off, littering the surface. So Abraham and Isaac collected stones, pieces of the layer which broke off and were big enough to build with, but not too big to carry. And they built an altar, and Abraham bound his son to it. And at the last minute, an angel was sent to stay his hand. Abraham had passed the test, and humanity learned that God does not ask for the sacrifice of children.

A thousand years later, after the sons of Israel, Abraham’s great grandchildren, descended to Egypt and multiplied into a nation, and were enslaved, and Moses had found God in the desert and was sent to bring his people out of bondage, and after they received the Torah, and wandered in the desert, and conquered the land, and lived in the land for 400 years under the judges, David became King of all Israel. The Jebusites, one of the Canaanite peoples, had cut stones out of the rock on the side of the Mountain of Myrrh. They had built walls, and towers, and homes with the stone. The holes left in the ground where they quarried the stone became basements and cisterns.

When David was first crowned king he ruled from Hebron for seven years as king of Judah. Then the ten northern tribes invited him to be king over all the tribes of Israel, from Dan to Beer-Sheva. He went up to conquer the city of Jebus, home of the Jebusites, to make it his capital. One of his generals found a hole in the layer of rock, where the water flowed through, which made a secret passage into the city. He climbed through and opened the gates to David’s army, and they conquered the city, the City of David, Jerusalem.

David built a palace and extended the walls of the city, all with the stones from the layer of rock made by the dust of the tiny creature. His son Solomon raised taxes to use the stone to build a magnificent house of prayer to the One God on top of the mountain, and an altar upon which sacrifices would be offered, in the same place where Abraham had built an altar to the One God. The house was called the Temple.

A thousand years later, after the Temple was destroyed, and the Jews were expelled from the land, and were allowed to return, and rebuilt the Temple, a second Temple, and Jews had rebelled against the Greeks for their freedom, and lost their freedom to the Romans; Herod the Great ordered his laborers to cut huge stones from the layer of rock. They cut enormous stones as big as 500 tons, and built an enormous plaza around the Second Temple, surrounded by walls on all four sides and supported by rows of arches supporting the floor.

When the Romans came, about two thousand years ago, and put down a Jewish rebellion, and destroyed the Second Temple, they threw down the giant stones from on top of the plaza into the street below. But the supporting walls that held up the plaza remained, and the wall that faces to the West became a holy site, the Western Wall. And the golden-brown stones of that wall came to be called ‘Jerusalem Stone.’

The Land of Israel is dense with layers. There are layers of stone, and history, and roads, and faith, and people, and politics, and joy, and pain, and longing. The lives we live here, and the stories we tell are the thread that turns these noisy layers into a beautiful song.

If you’d like to explore the Land of Israel with me, please be in touch! Come let me spin the song of the Land for you.

Some Sources for Further Study