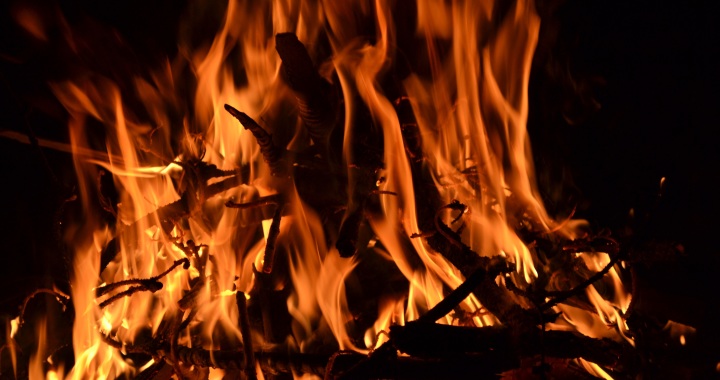 We have conflicting traditions about what we’re celebrating, who the hero is, and how to celebrate. We end a period of mourning that falls in what is ‘supposed’ to be the ‘time of our joy.’ Lag B’omer is one of the least and mis-understood holidays on the Jewish calendar, so what’s it all about?

PREPARING OURSELVES TO RECEIVE THE TORAH: A TIME OF JOY

Between Passover and Shavuot (Pentecost) we count the days leading up to the giving of the Torah on Mt. Sinai on Shavuot. During this time we are supposed to be purifying ourselves and perfecting our character to be worthy of receiving divine revelation. This is supposed to be a joyous time. The time of reveling in our newly found freedom after leaving Egypt and getting closer to G-d from a place of love and self improvement.

TRAGEDY: A TIME OF MOURNING

But there’s a problem. About 2,000 years ago during this same time period, the sage Rabbi Akiva’s students were hit with a plague. Our tradition says 24,000 Torah students died. Why? Because they did not give each other proper respect. They spoke insultingly of and to each other. So now, in the memory of these students, and the Torah teachings that they took to their graves, and to remind us of the reason they died and to avoid the same pitfall, we take on some of the customs of mourning. From the end of Passover until the 33rd (LaG in Hebrew) day of the Omer counting, when the plague ended, we do not listen to music, cut our hair, or buy new clothing.

RABBI SHIMON AND HIS TORAH: A CELEBRATION

On the 33rd, on Lag B’Omer, we are done mourning, and we can go back to the joy that is really supposed to characterize this time-period.

So why the bonfires? Good question. This brings in a totally different story. When Rabbi Shimon Bar Yochai was dying, as it happens, on the 33rd day of the Omer, he gathered his students around to give over the most powerful and secret teachings of the Torah which he had kept secret until then. These secret teachings are likened to fire, extremely powerful, with the potential to improve or to destroy. When he died a pillar of flame rose up to the heavens that could be seen for miles around. In memory of Rabbi Shimon and his teachings, which later became the basis for the Zohar and modern Kabbalah, we light bonfires. Also, every year on Lag B’Omer hundreds of thousands of people go to Rabbi Shimon’s grave in Meron, near Tzfat, to honor his memory.

To summarize, there are three things going on simultaneously: