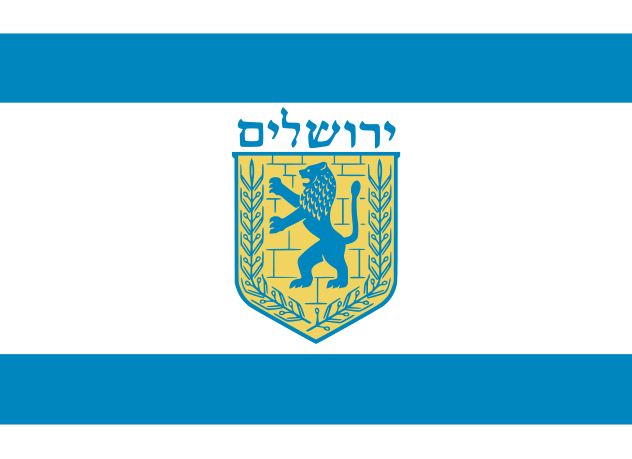 Today in Israel we celebrate the day 51 years ago when Jerusalem was reunified under Jewish sovereignty for the first time in two thousand years. I often tell my clients that in 1948, in the War of Independence, we ‘didn’t die.’ And 3 years after the Holocaust, with a million survivors sitting in displaced-person camps in Europe, unable to move on and unable to go ‘back home,’ that was enough. But the holy sites, most notably the Old City of Jerusalem, the Temple Mount and the Western Wall, as well most of the other biblical holy sites in Judea and Samaria, were not in our hands. So in 1948 we refused to die, and insisted that we would, indeed, live on. But in 1967 in the Six Day War, we finally came home.

Today in Jerusalem youth from all over the country will be gathering together and dancing through the streets of the city, ending at the Western Wall plaza, flying Israeli flags in what we call, ‘The Flag Dance.’ From various groups I belong to I also know that record numbers of Jews are planning to go up to visit the Temple Mount (which is controversial among Orthodox Jews, but my Rabbis and a growing minority voice support going up with proper preparation). And although in principal we don’t need any ‘worldly princes’ to tell us about the importance of a city we longed for over thousands of years, the celebration tomorrow of FINALLY moving the US embassy to Jerusalem, as well as the Israeli victory in the Eurovision last night which means one of the largest televised events in the world will be in Jerusalem next year (over 200 million viewers!) is adding to the festive spirit today.

Give Me More About Jerusalem Day! (my pleasure!)

I went into a deeper spiritual dive about Jerusalem Day in a podcast episode a few months ago. You can listen to it below or go to the original podcast page HERE for audio-only, full show notes, to download the episode for later listening or to subscribe to the podcast.

And if you’re interested in learning more about the modern history of the war, you can watch the following short documentary about it which is really well done (under 10 minutes).