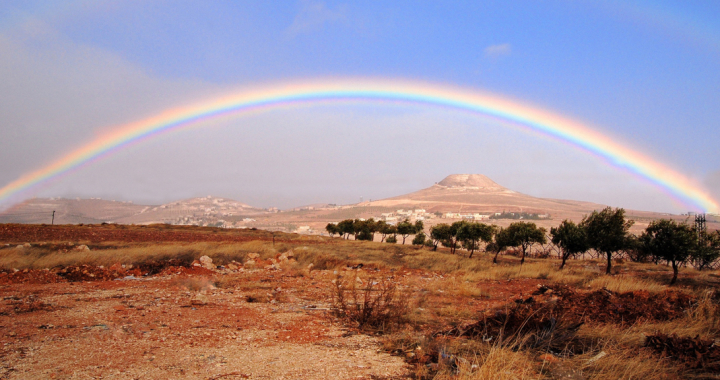 Gush Etzion sits in the center of the Biblical heartland of Israel. A mere 15 minute drive from Jerusalem, this area boasts remains from the times of the Bible, over 3000 years ago, throughout history to the modern day.

From the Patriarchs to Modern Viticulture

A day in Gush Etzion can include a visit to a 2000 year old Mikveh on the Path of the Patriarchs, where Abraham, Isaac and

Jacob walked, a stop at a local winery, or perhaps the local micro-brewery. There is an audio-visual show at Kfar Etzion that tells you about the importance of this area to modern history, ATV rides and the longest zip line in the country.

Hebron: City of the Patriarchs

After spending the morning in Gush Etzion we will head to Hebron, the city where David became king and home to the burial caves of the Jewish Matriarchs and Patriarchs. On our way back to Jerusalem we will stop and visit the Matriarch Rachel to round out the day.

Herodion, the burial place of Herod the Great, king of Judea C.34-4BCE, is located here in a what looks like a volcano but is really a giant, man-made hill which served as the great king’s palace and final monument and burial place. Well worth taking the time to visit this unique site.