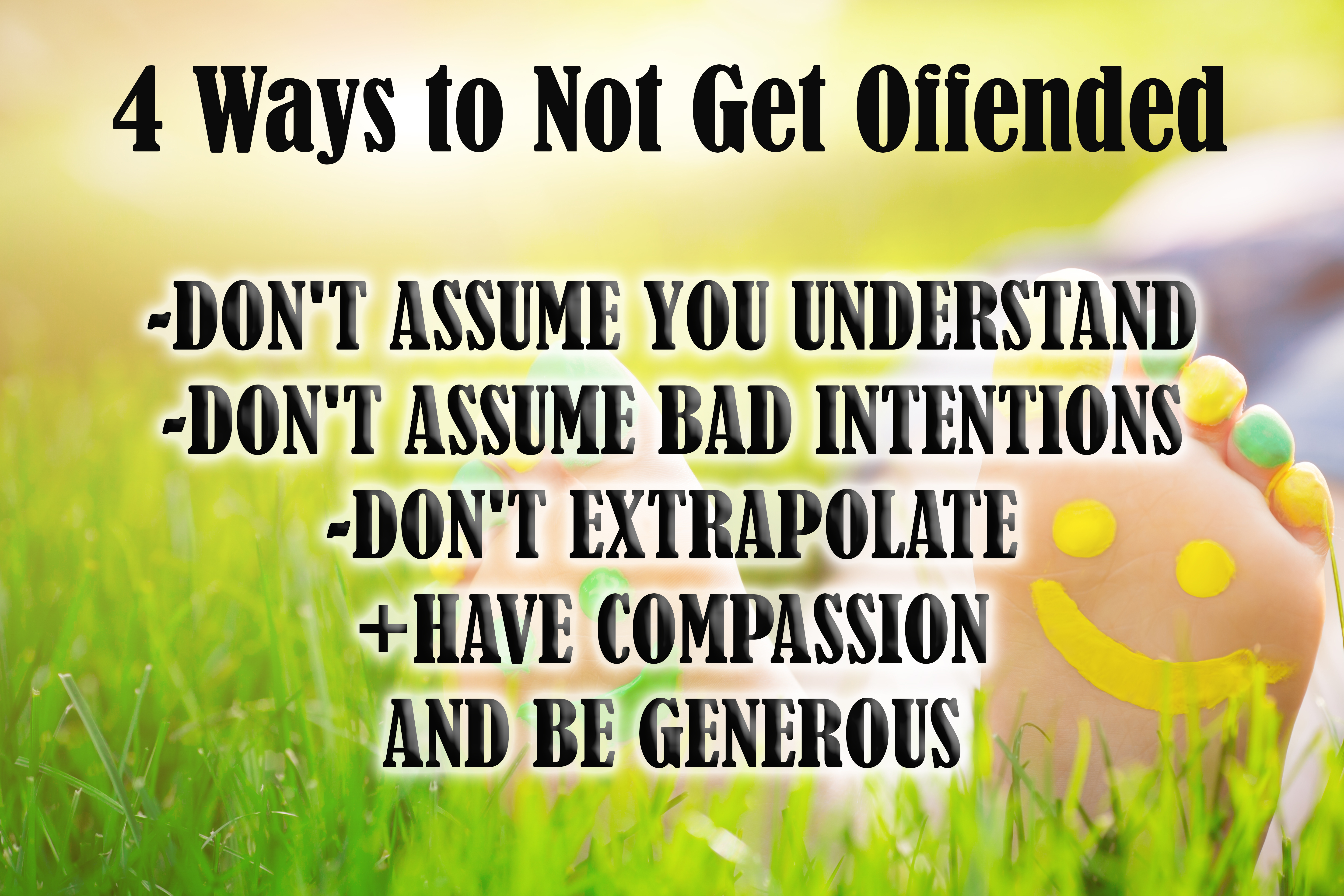 There’s a category of meme on social media which I thought was kinda cute the first time or two I saw it. It has a headline proclaiming a set of commandments such as “10 things to never say to a [insert group here].” The group in question could be people of a certain race or ethnicity, or a social group, or a profession, or people with certain illnesses or disabilities, or even a personality trait. In fact, there is no end to such a list, because everybody has things they would prefer people not say to them.

It’s legitimate to ask people to be careful about what they say. In fact there is an entire corpus of halacha (Jewish Law) concerned with the proper use of words, called shemirat halashon, or guarding the tongue. But the feeling I get is that, for whatever reason, the pendulum has swung so far in the direction of creating social and legal consequences for misspeaking, or speaking in a way which hurts the feelings of the listener, even unintentionally, that we risk making any act of public expression fraught with danger.

In a world where any misstep is immediately censured, saved forever on the internet, and the speaker publicly shamed and punished, perhaps we need to look at this issue from the other side. Perhaps in addition to a reasonable amount of care not to be offensive to others, we also need to practice compassion as listeners. Here are a few rules for doing so.

Although I went out of my way to put these in the form of negative commandments, it all really boils down to one positive message:

HAVE COMPASSION AND BE GENEROUS: As much as we would like anyone speaking to us to be thoughtful and compassionate about the way they speak to us, we need to show at least as much compassion to them. We need to open our hearts and let small slights (real or perceived) go. We have to be generous in our assumptions and search for ways of understanding the other person’s statement and intentions in a positive way. We must embody the commandment of la’dun l’kaf zehut, to judge our fellow favorably.

I find that when I can manage to approach people in this way, my positive assumptions are often proven correct, and when not I still walk away happier and with less negativity in my life. I hope that, if we can work toward a world where we can speak to those with whom we disagree kindly but without fear of reproach, we can have the real and important conversations that can lead to a better world. And in case you feel like reposting this, here’s the meme: